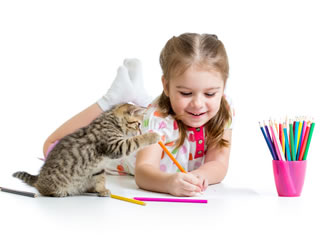 Caring for your Pets

Caring for your pet after Surgery

My Pet is having an Anaesthetic & Surgery

Weight Management for your Pet

What is “Demodectic Mange”?

Demodectic mange, also known as Demodicosis, is a parasitic skin disease caused by a mite called Demodex.
Demodex lives in small populations in the hair follicles of all dogs, and generally does not cause an issue. However, they can grow into large populations, causing an infestation throughout the skin known as Mange.

Overgrowth of the mites occurs secondary to an insufficient immune system. This is most common in immature dogs aged less than 12-18 months, whose immune systems are not completely developed. It can also occur in mature dogs when they are immuno-suppressed due to a separate health issue such as severe dermatitis or hormone imbalances.

How is Demodex spread?
Demodex is not considered to be contagious to other dogs. The one exception to this rule is when a bitch is nursing infant puppies, and they can be spread from mother to puppy.
Demodex is also not spread from the environment. The Demodex mite can only survive off the dog for a short period of time. Exposure of a healthy dog to a dog infested with Demodex is not dangerous.

How is Demodectic mange diagnosed?

Demodex is commonly identified through a skin test called a skin scraping. Your vet may wish to test the skin for any other infections which may be present either as a result, or independent of this condition.

How is Demodex treated?

Demodex is most commonly treated with an oral medication called Ivermectin, given for a minimum of 8 weeks. The treatment is continued for 2 weeks after skin scrapes have failed to detect any mites.It is imperative that this medication is continued for its full course. If this is not done there is a high probability that the condition will not resolve and the signs will return.

Will the mites come back?

Because Demodicosis is caused by inadequate immunity there is always the risk that it may return. In puppies this means that until they are over the age of 12-18 months they are still susceptible to reinfection. In older dogs that are immunocompromised, complete resolution may depend on the management of an underlying condition, and they may require lifelong treatment.

Dogs with Demodectic mange commonly present with hair loss. The hair loss can be localised (in one or two spots) or generalised (all over the body).
The Demodex mite does not cause the skin to get itchy. However, dogs may have concurrent infections caused by bacteria and/or fungus on the skin. These will still give the presentation of red inflamed skin with itchiness. 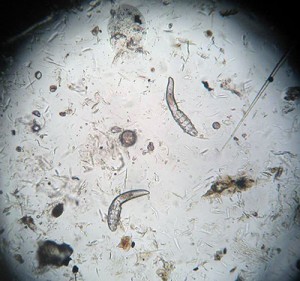 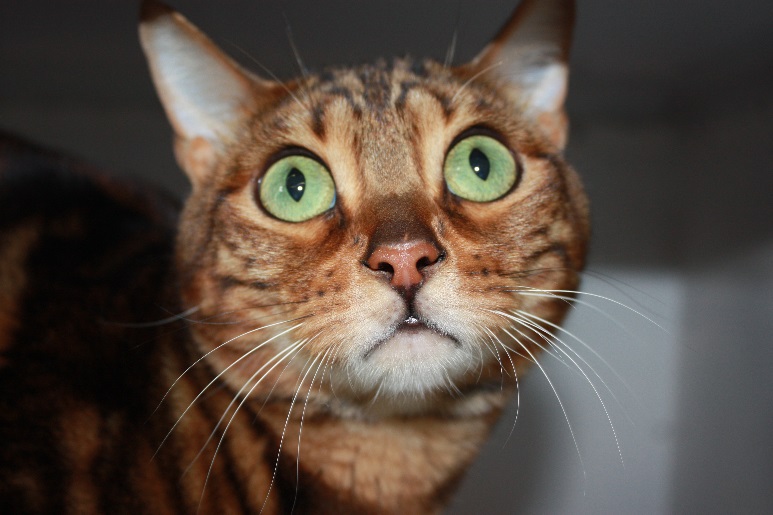 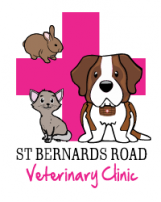